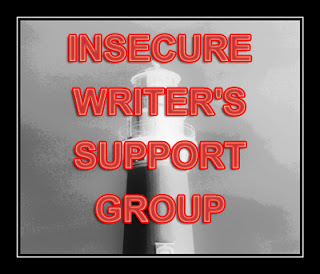 April wasn’t a good month for me writing wise. Started on a new series and was trying to work on rewriting another series when several personal things seemed to happen at one time. I’m just now starting to get back into the swing of things writing wise.

I look forward to May being a better month and being able to get things accomplished. Have several new ideas that I’m in the process of planning and outlining. Have found out one thing trying to rewrite one series while working on another one and throwing several other projects into the mix can be overwhelming at times. I finally was able to get them under control and into some sort of order as to what I want to work on the most.

Have signed up for JuNoWriMo and have Camp NaNo in July. So I will be trying to write 50,000 words back to back. These type of things help to keep me motivated to write everyday. I find I can get projects mostly done during these times.

Also, I joined SheWrites. It’s a great group of people to be included with. Want to thank Alex J. Cavanaugh for hosting ISWG each month.

2 thoughts on “ISWG, She Writes, and JuNoWrimo”