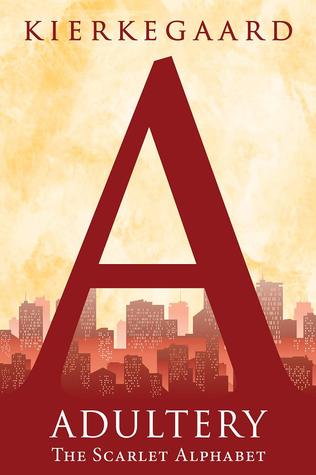 Big Love meets Manhattan in Adultery, a darkly ironic contemporary comedy about love, sex, and polyamory on New York’s Upper East Side. Professor Orlando Plummer, philanderer and drunk, first meets the Fliedermans–billionaire Roger and the exotic and neurotic Arabia–at an intimate orgy arranged by his own bored and wealthy wife Valeria. After that disastrous night, Orlando blunders his way through a dizzying sequence of academic back-stabbings and sexual musical chairs until he meets his personal Armageddon: his teaching assistant, Jun Mei, announces she is having his child–and his shaky polyamorous house of cards comes crashing down. Wicked, mordantly funny, and wise, Adultery teaches us a great many things about love, a literary life misspent, and the consequences of too much money.

It was a very entertaining book. I couldn’t put it down. Rod has a unique writing style. We are introduced to Orlando Plummer. We follow along with the character as he gives us a look into his life and the situations he goes through. I look forward to reading more of his books.

Rod Kierkegaard Jr. is a writer and cartoonist best known in the US for his comic strip, “Rock Opera“, which ran as a regular feature in Heavy Metal Magazine during the 1980s.

He is the author of two French graphic novel collections, “Stars Massacre“, (released in the US as “Shooting Stars“) and “Rock Monstres“, both published by Editions Albin Michel, Paris. His first novel, “Obama Jones & The Logic Bomb“, is published by Dogma Press.

“The Department of Magic” and “Family Cursemas” are Rod’s first published works through Curiosity Quills Press during the 2011 Holiday season, followed by “The God Particle” in early 2012.