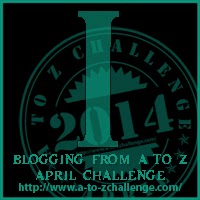 Imps are the hot topic of the day. They are considered more mischievous than evil or harmful. In German folklore, the imp is considered to be a small lesser demon. They  are often described or seen as unattractive small creatures. They are known to seek out humans to have as friends because they’re lonely. When they make friends they often make jokes or pull pranks on them. In some cases, they are believed to be familiars for witches and warlocks.