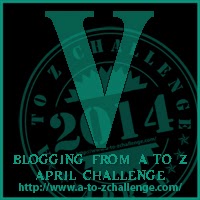 Valkyrie is the creature of the day. They come from Norse mythology. They are depicted as one of a host of females that decide which soldiers die and live during battle. They choose among some of the deceased warriors and bring them to Valhalla. Valkyries are known to be lovers of heroes and other mortals.