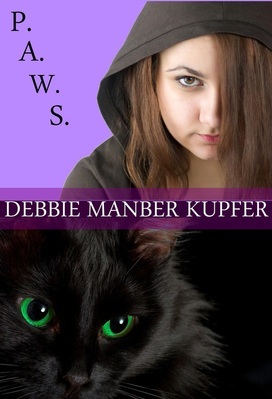 One thought on “P.A.W.S. by Debbie Manber Kupfer Review”