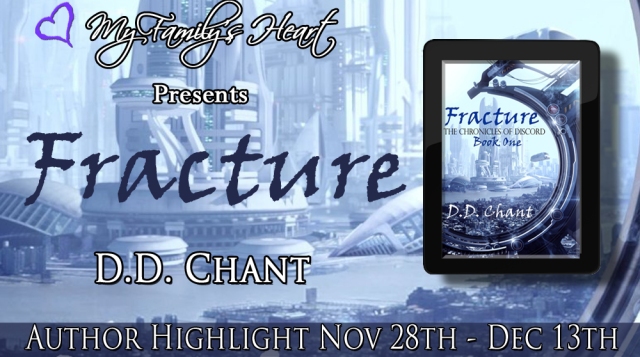 The Free Nation
Senator Burton and his son Ben arrive in the Tula strongholds for peace talks, but find that a treaty between the two nations has a price. Confronted by a world of sedate tranquility the two men are appalled to learn that the Tula Council rules with an iron rod of fear and repression. The Council removes anyone who dares to stand in the way of their reforms and Ben uncovers a secret that puts his life in danger.

The Tula
Astra has been pressured into working for the very Council that threatens to kill her loved ones. No stranger to loss, the precariously balanced world she has constructed begins to fracture when Ben starts asking difficult questions about her past. As her deepest secrets are uncovered, Astra finds there are secrets in her childhood that even she is unaware of.

The Una
Kai is Apprentice Headman to the Una people. Unaccountably called upon to sacrifice his honour in the name of peace, Kai’s hatred toward this injustice proves all consuming. If the time comes, will he be able to forgive the woman that betrayed him?

When these three worlds collide ugly truths come to light on every side. Is there any way to make peace, or will the world end in discord.

Great book. I couldn’t put it down. The characters and the world that D.D. has created is great. The story was good. It has great twists and turns. Readers who love to read dystopian genre books. It draws the reader in from the first page. Add it to your TBR list you won’t be disappointed. I look forward to reading more of D.D.’s books. 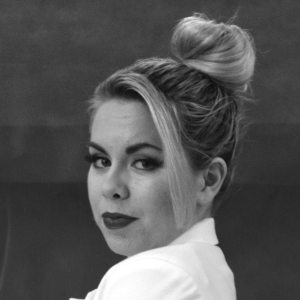 Hi everyone! My name is Dee Dee, I’m twenty seven and I live in a beautiful part of Devon, England with my family. I have a younger sister, Jingle, who is a brilliant guitar player, some chickens, duck, geese, pheasants, a cat (that adopted us when we moved in!!!) and some Koi. Fracture is the first book in the Chronicles of Discord series and is a dystopian adventure. I also write post-apocalyptic/dystopian fiction (the Broken City series) and historical romance/adventure (the Lady Quill Chronicles series). I also have a series of short contemporary humour stories (Claire series). I really hope you enjoy reading my books as much as I enjoy writing them. I love reading and have a kindle: I read almost anything with adventure and romance in it! I also like to cook and wear impractical high heels!!! And as you might have noticed I have a horrible addiction to exclamation marks!!! 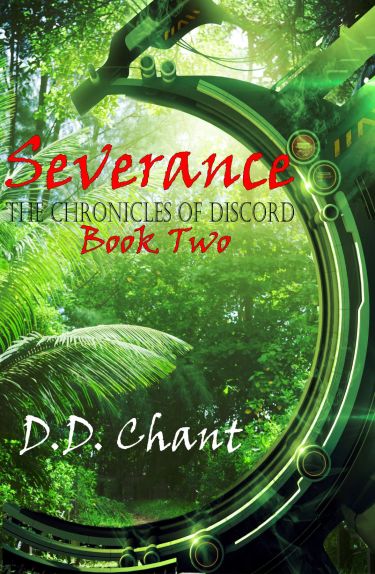 BOOK #2 IN THE CHRONICLES OF DISCORD

The Head Families are at war, those who oppose Elder Headman Amajit view Astra’s acceptance into the house of Singh as an abomination, a pollution of the pure Una bloodlines.

Duty and honour ought to be clear, still Kai and Astra must learn to overcome their past and rely on each other, or face death.

Senator Burton remains trapped in the Tula strongholds with no word of his son. Should he compromise, or seize the chance to stop Ladron?

Ben seems safe under Amajit’s protection, but time is running out and a man once accustomed to influence, finds himself a pawn in a play for power.

The separation has begun…