He haunted her dreams.

Savon Roantree loved and lost the man she planned to marry. Nathan Taggert disappeared, taking her heart with him and her world fell apart. His father refused to tell her what happened to Nate. Broken-hearted she left, planning to never return to Silvertail Ridge and tried to move on.

After a bad break-up, she finally gives in to her brother’s pleas to move back home. She never expected Nate was living next door once more.

Nothing changed for Nate, not when it came to Savon.

A tragic accident tore them apart. By the time he recovered, she was gone. When his father threatened to kill Savon if he ever went to her, he did the only thing he could—followed in her dreams. No matter how hard he tried to reach her, she always ran. She even ignored his best friend, her own brother.

Twelve years later, he finally has a chance to right all the wrongs—if she’ll listen.

Silvertail Ridge has changed since they were kids. Both families have been pulled into an ancient battle.

Together they may stand a chance.
ADD THE BOOK ON GOODREADS
— NOW LIVE! — 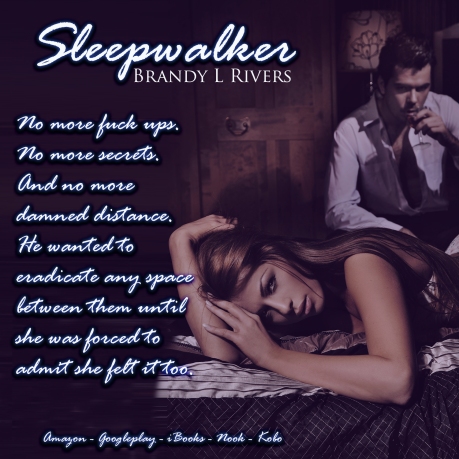 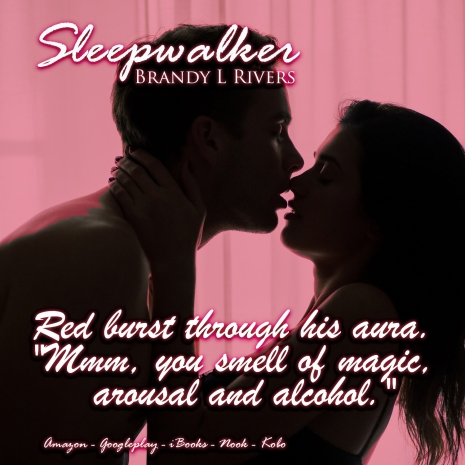 — ABOUT THE AUTHOR —
Brandy L Rivers is a New York Times and USA Today bestselling author. Her two main series are Others of Edenton and Others of Seattle. She has also written a couple contemporary stories. An avid reader, Brandy has always loved writing. She became serious about it as a stay-at-home-mother. Her secret lair, guarded by a pint-sized pound puppy who imagines himself a hellhound, contains a file full of manuscripts she plans to edit and put out with new creations she is constantly dreaming up. Living in rainy Western Washington with her husband and three kids, Brandy is already working on future stories in each of the series, and several other projects.
– social media links –
TWITTER | FACEBOOK | WEBSITE | GOODREADS